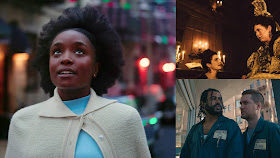 A few years ago, acclaimed writer Aaron Sorkin argued in a leaked email to the New York Times that female roles in film lack the degree of difficulty of their male counterparts. But as I look back on the year's most compelling performances of 2018, the strength and complexity showcased by actresses resoundingly refuted that specious claim. From major blockbusters to small indies, there were dozens of challenging and daring performances which explored what it means to be a woman. Some of the most memorable characters included flailing mothers and mighty warriors, while a trio of teenage girls kept me rapt in their fraught coming of age journeys.

At the end of the year, it came as no surprise to me that my Top 20 Performances of the Year was dominated by women, as 14 actresses claimed spots on the list. While my #1 pick went to a male actor, there was no denying that 2018 was yet another amazing year for female performers. So without further ado, I proudly present my Top 20 Acting Performances of 2018:


20. Russell Hornsby in The Hate U Give

Instantly grabbing the audience with his cautionary words of wisdom, Hornsby embodies the weary resilience of being black in America.

A truly revelatory performance, this gifted singer-actress surprised me over and over again with her talents.

17. Thomasin McKenzie in Leave No Trace 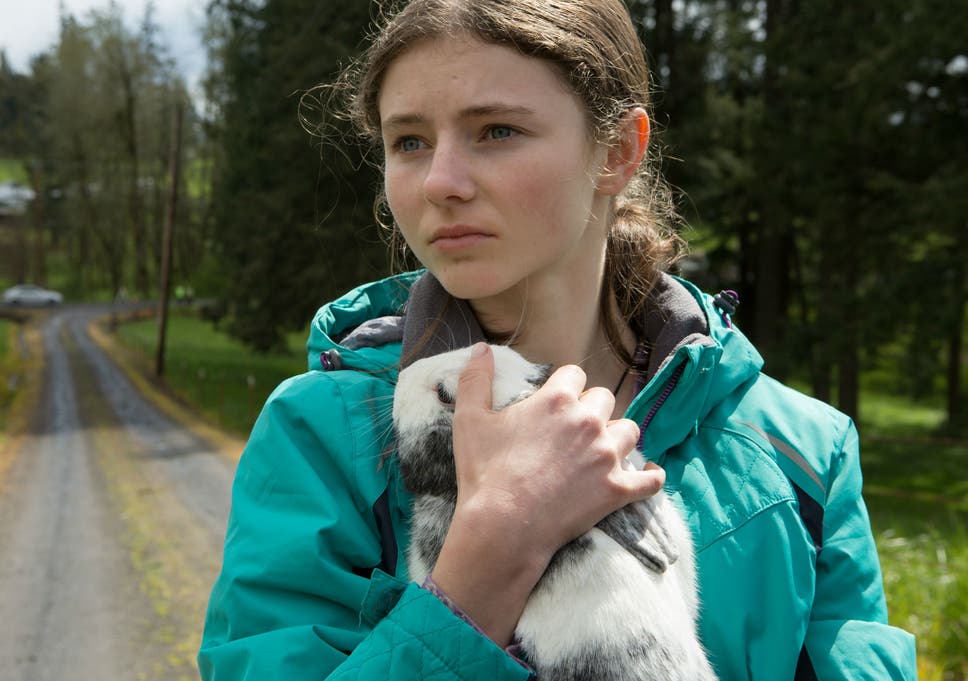 As tender as an injured little bird, this performance brought new poignancy to the challenges of coming of age. 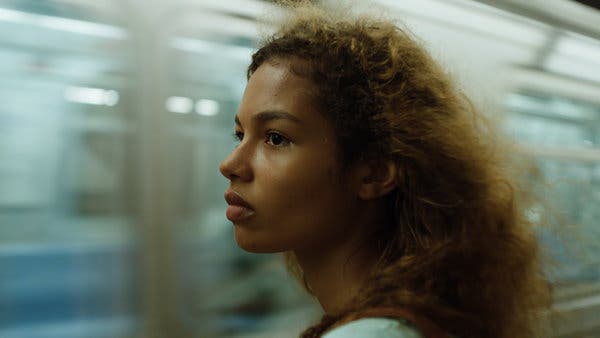 Wild, dynamic and thoroughly enthralling, you've never seen anything like this performance.

An impressive performance of Herculean physicality and heart-stirring emotional depth.

14. Blake Lively in A Simple Favor
Stylish and seductive, Lively was the most irresistible femme fatale since Rosamund Pike in Gone Girl.

13. Anna Kendrick in A Simple Favor

Few other actresses could pull off the tenacity and girlish innocence of this delightful performance. 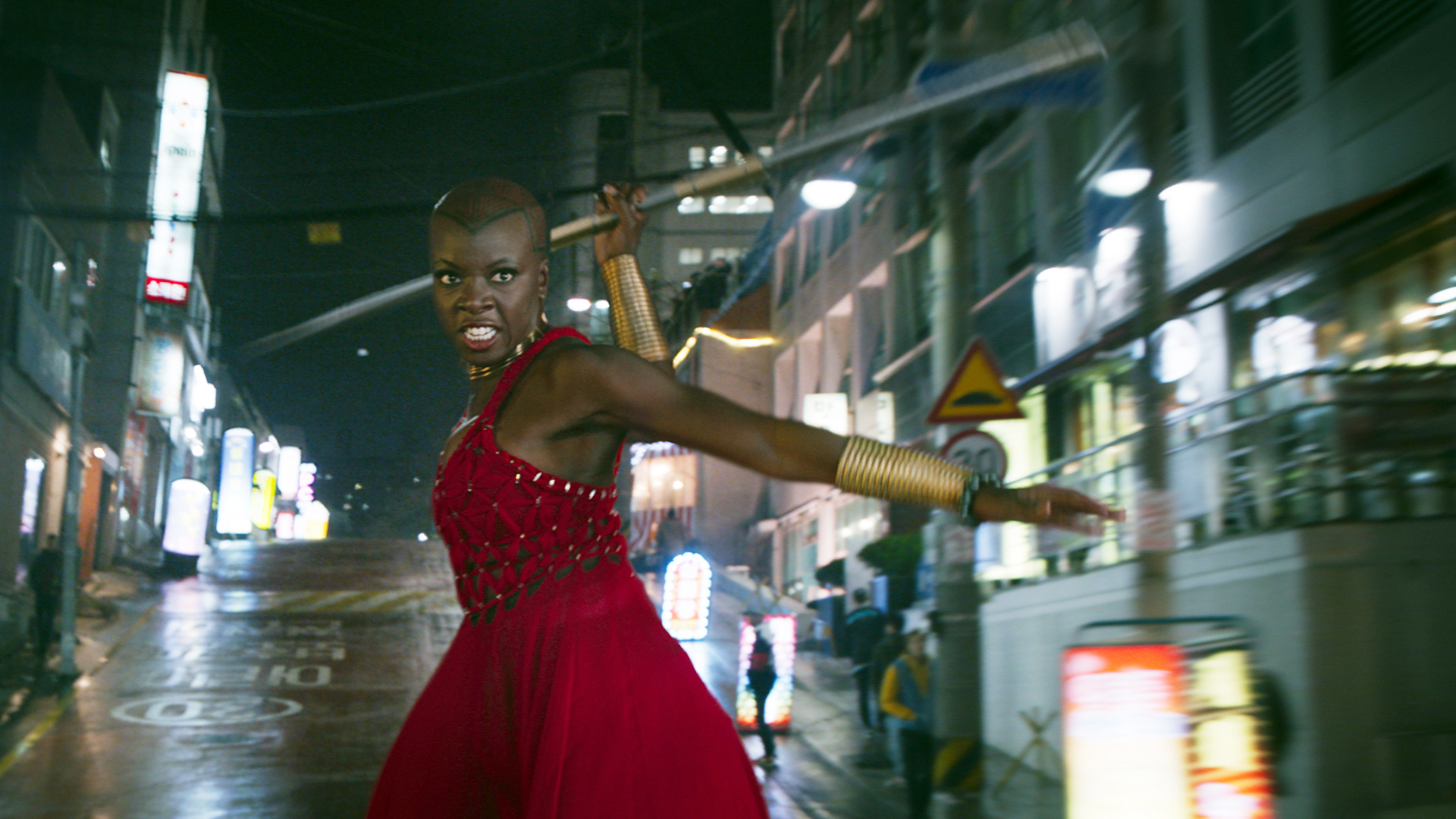 11. Amandla Stenberg in The Hate U Give

Skillfully charting an emotional journey from deep pain to galvanizing passion, Stenberg delivered one of the year's most powerful performances. 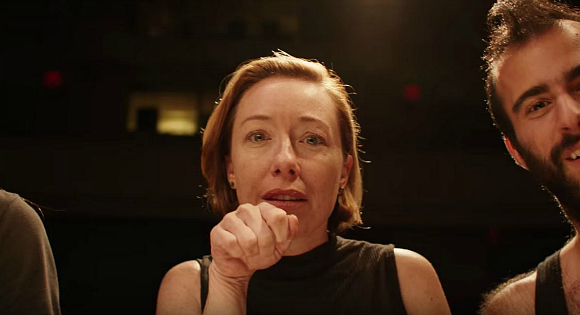 A rich, precise expression of art as love, obsession, oppression and inspiration.

9. Dominique Fishback in Night Comes On 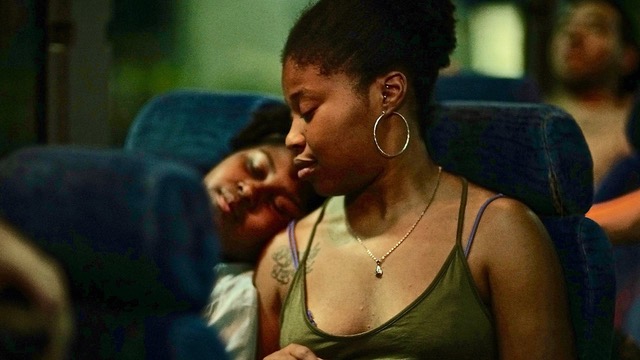 With her natural screen presence, Fishback conveys a lifetime of internalized conflict with impressive subtlety.

8. Kiki Layne in If Beale Street Could Talk

This fresh-faced, endearing performance showed that Kiki Layne definitely has "it."

7. Olivia Colman in The Favourite

A royal masterclass in comedy, drama and the madness in between.

Perfectly capturing the awkwardness and insecurities of adolescence, Fisher gives the year's most precious performance.

A terrific horror performance, portraying torment and fear from head to toe.

A stunning portrait of motherhood, Theron finds the humanity in all of her character's imperfections. 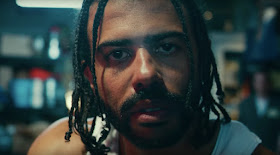 This raw, tour-de-force performance hits you right in the gut. 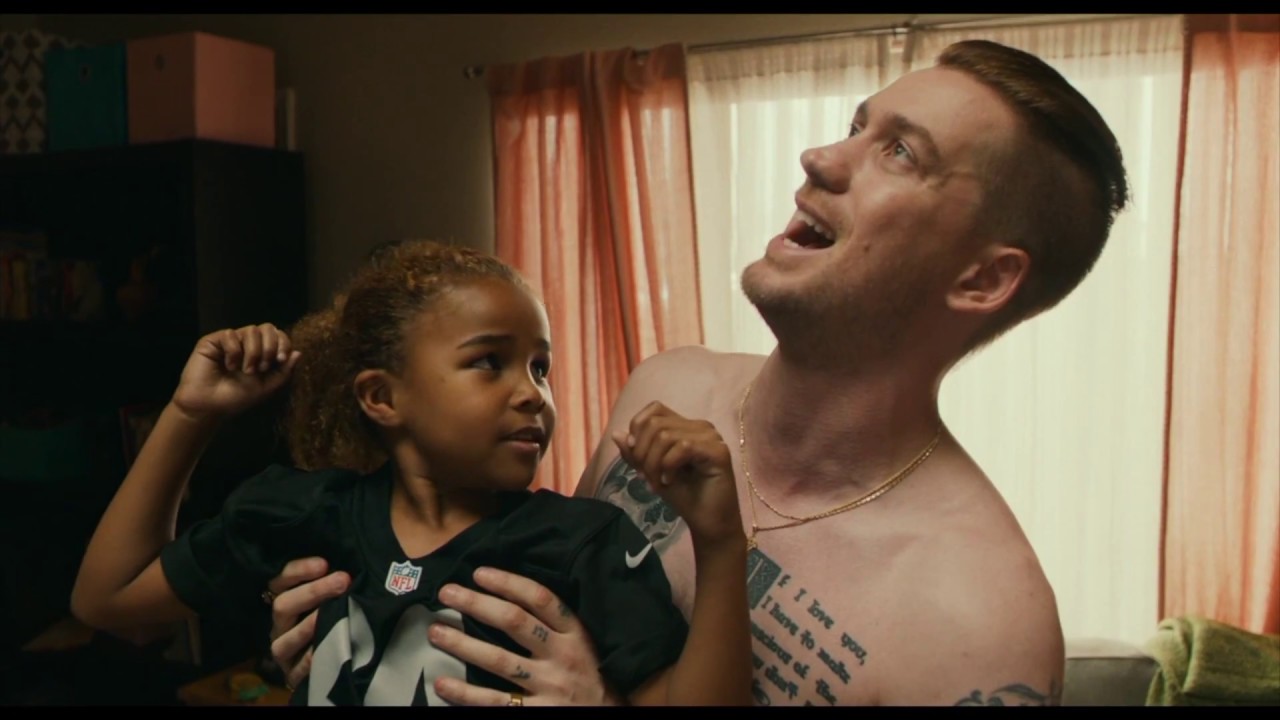 Tackling a deceptively tricky role, Rafael Casal emerges with an eye-opening and captivating personification of white privilege and toxic masculinity.
Shane Slater at 8:53 AM