It's that time again! After an underwhelming summer at the movies (to put it mildly), Oscar season is here to bring us some relief. Indeed, aside from "Hell or High Water", "Indignation" or "Midnight Special", none of the early releases seem to have staying power for the long season ahead. Over the next few months, fall festivals like the Toronto International Film Festival (see ya there!) will launch a smorgasboard of "prestige" films on a hungry audience craving quality filmmaking. And the buzz has already begun as "La La Land" made a big splash at Venice this week. So strap in everyone, the race has begun. Here are the main upcoming Best Picture contenders to look out for:

Director: Clint Eastwood
Starring: Tom Hanks, Laura Linney, Anna Gunn
Plot: The story of Chesley Sullenberger, who became a hero after gliding his plane along the water in the Hudson River, saving all of the airplane flights 155 crew and passengers.

Director: Jeff Nichols
Starring: Ruth Negga, Joel Edgerton, Will Dalton
Plot: Richard and Mildred Loving, an interracial couple, are sentenced to prison in Virginia in 1958 for getting married.

MANCHESTER BY THE SEA (Nov 18)

Director: Denzel Washington
Starring: Denzel Washington, Viola Davis, Mykelti Williamson
Plot: An African American father struggles with race relations in the United States while trying to raise his family in the 1950s and coming to terms with the events of his life. 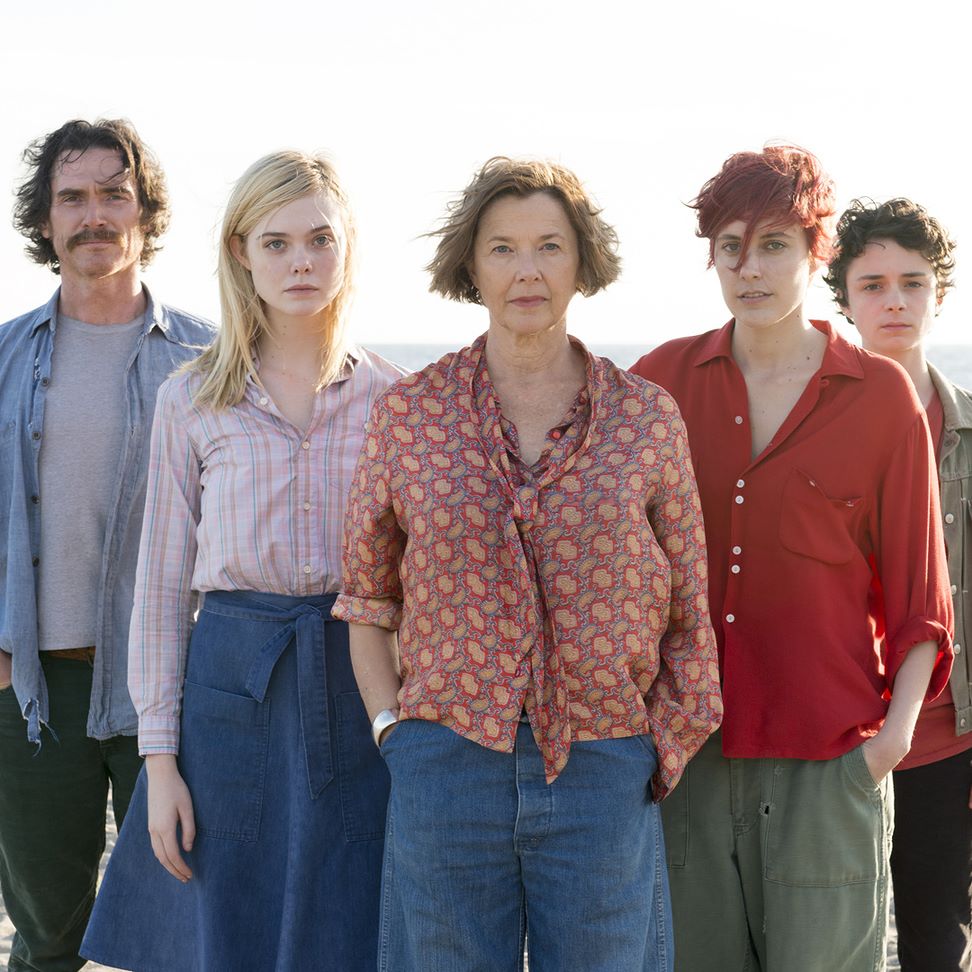 Which films look like our next Best Picture nominees? Let me know in the comments.
Shane Slater at 8:22 PM