20 Most Anticipated Performances of 2015

As you would have undoubtedly heard already, tomorrow marks the US premiere of "Avengers: Age of Ultron", signaling the arrival of the summer season at the movies. Following this, we'll be getting a new mainstream action/comedy film each week to bring in the big bucks to the studios all through the summer months. Interspersed within these cash cows too, will be several smaller releases to prepare us for the full onslaught of prestige cinema towards the end of the year. As a primer for the busy period ahead, I've therefore prepared a list of performances I'm looking forward to for the rest of the year. 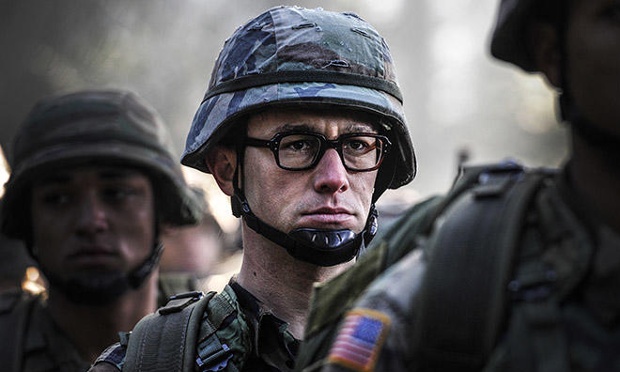 Gordon-Levitt is always compelling and we obviously can't seem to get enough of Edward Snowden on screen.
19. Ben Foster in Icon Ben Foster is such an underappreciated actor, so hopefully this will bring him more recognition.
18. Tom Hanks in Bridge of Spies Hanks + Spielberg + Cold War thriller is a formula for success.
17. Leonardo DiCaprio in The Revenant

An intriguing role that somehow seems exactly like his previous work but still significantly different.
16. Greta Gerwig in Mistress America 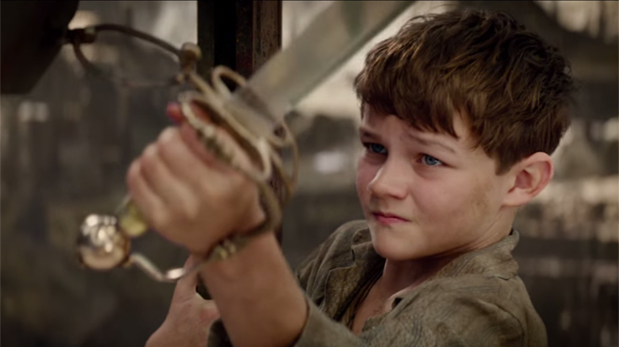 His performance looks promising from the trailer.
14. Idris Elba in Beasts of No Nation Sounds like a great role for Elba to sink his teeth into.
13. Ian McKellen in Mr. Holmes

I trust McKellen to deliver nothing less than an exquisite, refined take on this timeless character.
12. Don Cheadle in Miles Ahead

Don Cheadle is one of the most naturally charismatic actors out there, which should serve this role well.
11. Michael Fassbender in Steve Jobs

This is such curious casting to me that I'm dying to see how it works out.
10. Ken Watanabe in The Sea of Trees

I'm always here for Watanabe and this sounds like a sizable role for him.
9. Joseph Gordon-Levitt in The Walk

I can't wait to see his interpretation of this eccentric man.
8. Cate Blanchett in Carol

Todd Haynes films tend to have great female roles, which should allow Blanchett to shine as the lead.
7. Eddie Redmayne in The Danish Girl

A fascinating historical figure and an actor who's on a roll.
6. Matthew McConaughey in The Sea of Trees

I could watch McConaughey philosophize about life, death, gravity...anything!
5. Jennifer Lawrence in Joy

Badass Emily Blunt is perhaps the best Emily Blunt.
3. Meryl Streep in Ricki and the Flash 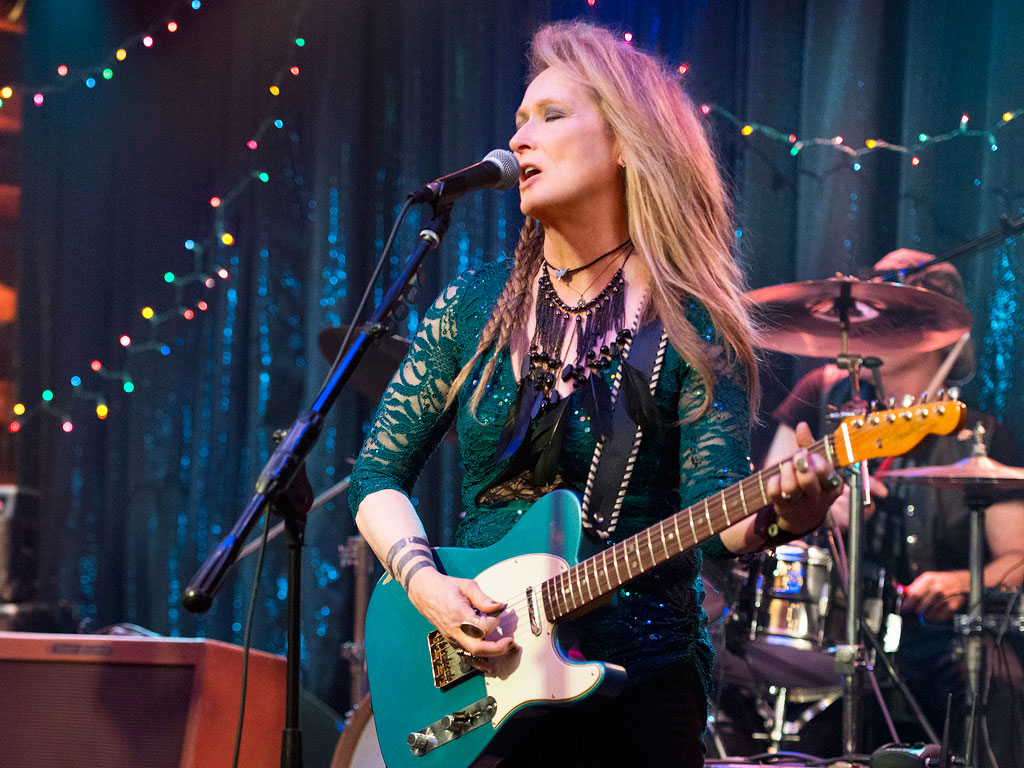 Fassbender as Macbeth is such perfect casting.
1. Marion Cotillard in Macbeth