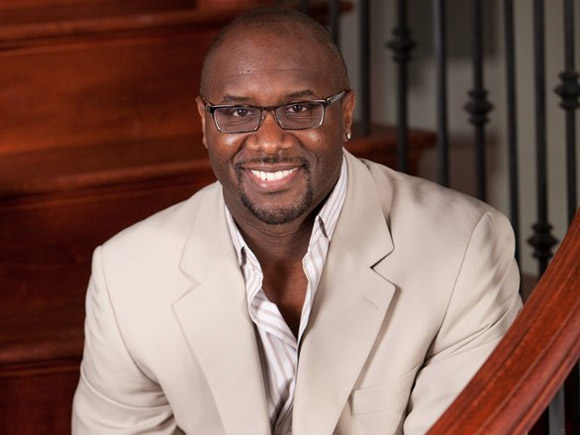 The African American Film Critics Association recently announced that filmmaker Roger Bobb (pictured above) will receive the organization's Synergy Award for his contributions to the Atlanta Film Industry. Read below for the full press release:

(ATLANTA) - The African American Film Critics Association will honor filmmaker Roger Bobb with the organization’s 3rd
community in Atlanta. Previous recipients of this award include Tirrell Whitley and Nick Nelson, Principal Partners at Liquid Soul Media (2012) and Charles Humbard, CEO of UPTV (2013). The award will be formally presented during a reception on Tuesday, July 22nd at the law firm of Gordon Reese in Buckhead.

AAFCA is the premiere African American film critics association in the United States, with a membership that is comprised of some of the nation’s leading film journalists. The organization produces the AAFCA Awards in Hollywood, which celebrates the very best in cinema each year. SYNERGY is a signature event that was created to recognize members of Atlanta’s growing creative community.

"We are thrilled to present our 3rd annual event in the Atlanta market," says AAFCA's founder and President Gil Robertson. "Atlanta is growing into a power center in the world of TV and film production and this event provides our group with an opportunity to recognize individuals who have contributed to the growth of this industry in this region. The AAFCA SYNERGY program also provides an intimate atmosphere where local professionals in the cinema community can meet, mix and mingle with their peers in the industry."

For more information about the organization visit: www.aafca.com
Shane Slater at 7:17 AM