It's time! The 2014 edition of the Tribeca Film Festival kicked off last night and I'll be joining in on the fun starting tomorrow (Friday, April 18th). It looks like it will an exciting week ahead! For my personal schedule I've lined up a number of world premieres, in addition to various films that played other festivals (the ones with trailers below). Also, many of these are from debut directors, so maybe we'll be witnessing the arrival of new talent. Here's what I'll be watching: 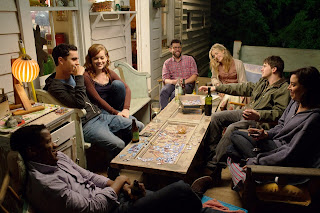 Director: Jesse Zwick
Starring: Vincent London, Chiara Mastroianni, Julie Bataille
Plot: 'About Alex' is the story of seven college friends who reunite over a three-day weekend, after one of them attempts suicide. 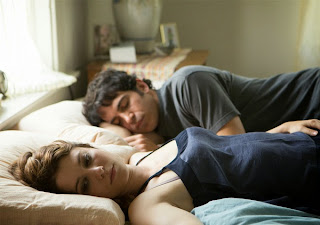 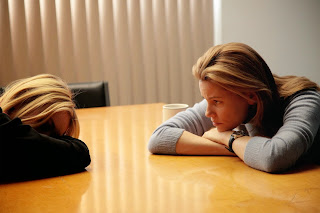 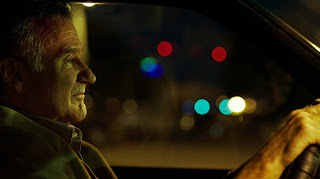 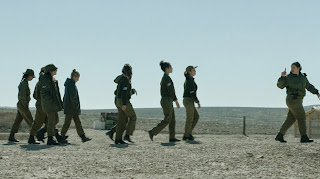 Director: Matjaž Ivanišin
Starring: n/a
Plot: Karpotrotter is a road movie about place, time, and memory, as well as an homage to filmmaker Karpo Godina, whose work flourished during the Black Wave of Yugoslavian filmmaking in the 1960s.

*BENEATH THE HARVEST SKY

Director: Marion Vernoux
Starring: Fanny Ardant, Laurent Lafitte, Patrick Chesnais
Plot: In this sophisticated and sexy drama, a newly retired woman in her 60s (French cinema icon, Fanny Ardant) finds herself tumbling into an affair with a much younger man (Laurent Lafitte), her computer teacher at the local seniors’ club.

Make sure to follow me on twitter to get my quick reactions prior to my daily recaps.
Shane Slater at 8:39 AM