This week on "Oldie Goldies", I decided to look at one of Disney's earliest animated films - "Pinocchio". The film just has so much heart and is a great moral lesson for kids. At the Academy Awards, the film took home the prizes for Best Original Score and Best Original Song, for the now-famous Disney theme "When You Wish Upon A Star".

"A lie keeps growing and growing until it's as clear as the nose on your face." 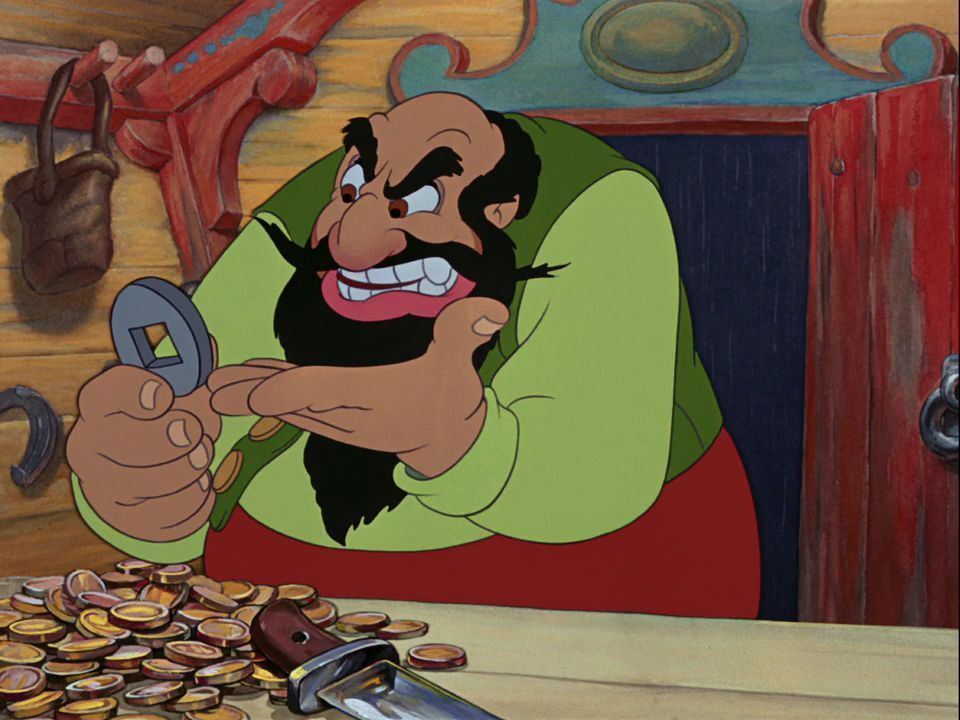 Classic Song
"When You Wish Upon A Star"


Did you know?
Pinocchio marked the first animated film to use famous celebrities as voice actors.
Shane Slater at 1:00 PM