And the Oscar goes to... Green Book 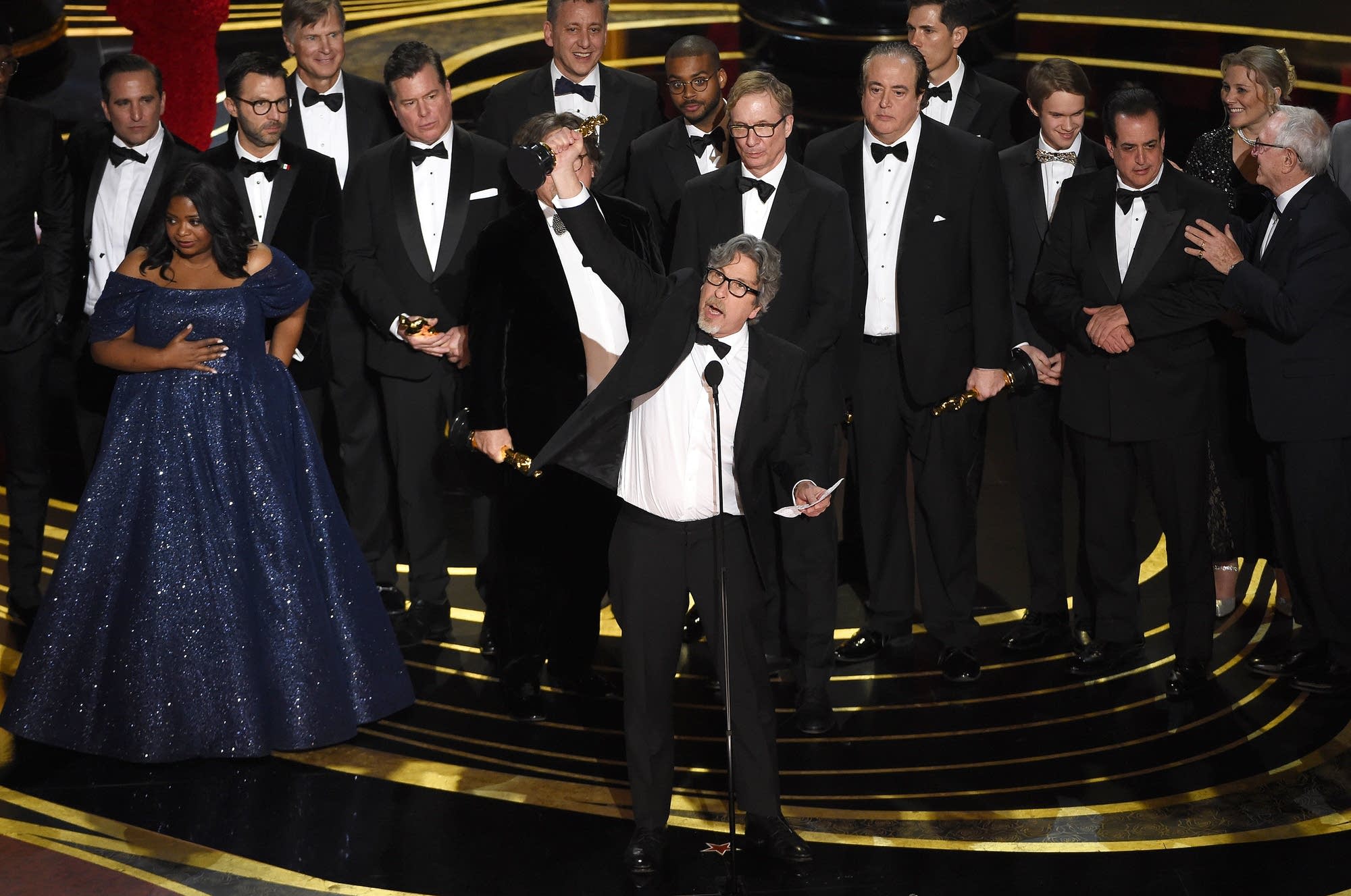 As you've probably heard already, the Oscars were held on Sunday, with "Green Book" taking the top prize of Best Picture, to go along with wins for Best Supporting Actor and Best Original Screenplay. Frankly, it proved to be a disappointing end to a rather surprising and satisfying night. Indeed, I only predicted a dismal 14 out of 24 categories correctly. But ultimately, I don't mind being wrong if it means historic wins for the Black Panther team and a shocking upset for the wonderful Olivia Colman in Best Actress. As we finally put the 2018 film year to rest, here's the final rundown of the year's best, according to the Academy:

In a refreshing change of pace from awards season, the Independent Spirit Awards shone a spotlight on some of the year's unheralded films. At the end of their relaxed ceremony on the beach in Santa Monica, it was Barry Jenkins' stunning "If Beale Street Could Talk" which walked away with Best Feature, Best Director and Best Supporting Female. As a member of Film Independent I was quite pleased with the results, with a number of my votes* going towards the eventual winners. Here is that full list below:

Best Supporting Male
Richard E Grant, Can You Ever Forgive Me?*

On the eve of Hollywood's biggest night, it felt appropriate that I finally weigh in on one of the presumed Oscar frontrunners. That controversial film is none other than Peter Farrelly's "Green Book", nominated for 5 Academy Awards including Best Picture, Best Editing, Best Actor, Best Supporting Actor and Best Original Screenplay. Inspired by a true story, this dramedy follows two men on a life-changing road trip that harkens back to awards contenders of yesteryear.

Indeed, to paraphrase by mother's first impression of the film, "Green Book" is like one of those "old-time" movies. Starring Mahershala Ali and Viggo Mortensen in roles that could have been played by Sidney Poitier and any of the notable Italian-American stars of the 20th century respectively, it's a message movie about racial harmony between a black man and a white man. Ali plays esteemed pianist Don Shirley, who is embarking on dangerous tour through the Jim Crow South and requires a driver/bodyguard to help him along the way. In steps Mortensen's Tony Lip, a brutish - and racist - Italian-American bouncer who is out of a job when his club closes down. Due to his reputation for handling unruly situations, Lip's services are solicited for Shirley's tour. And after some hesitation, Lip decides to take the gig, as this pair of New Yorkers head down South and strike up an unlikely friendship.

Much has been said about the film's old-fashioned depiction of race relations, where racism is essentially "solved" through communication and walking a mile in another person's shoes. Director Peter Farrelly even said as much his acceptance speech at the Golden Globes. Understandably, the film's detractors took issue with this simplification of America's tramautic racial history.

Yet when I watched the film, I found myself surprisingly taken with its story. Although I concur that its inevitably happy ending is perhaps overly idealistic, the road it takes to get there is filled with many bumps along the way which truthfully reflect the pervasive intolerance of this time and place. Told in an episodic structure as the duo makes their way through the scheduled gigs, Shirley's experience is marred by a series of humiliations, one of which turns violent.

Suffice it to say, I didn't find it to be such an offensive portrayal of American history. Instead of approaching it as a broader social commentary, I accepted it as a more modest tale of two men whose friendship defied all expectations. Without a doubt, my favorable response to the film was aided significantly by the captivating duo at the heart of the story. The contrasting performances from Mahershala Ali and Viggo Mortensen truly make the film, with the former's poise and eloquence clashing with Mortensen's broad, crass characterization. Together, their chemistry is a "yin and yang" that keeps you engaged in the story and invested in the characters. Ultimately, "Green Book" won't be making any all-time best lists, but I found a sense of comfort in watching two talented actors at work. Outside of all the noise that is awards season, this is harmlessly middlebrow entertainment that doesn't deserve all this animosity. 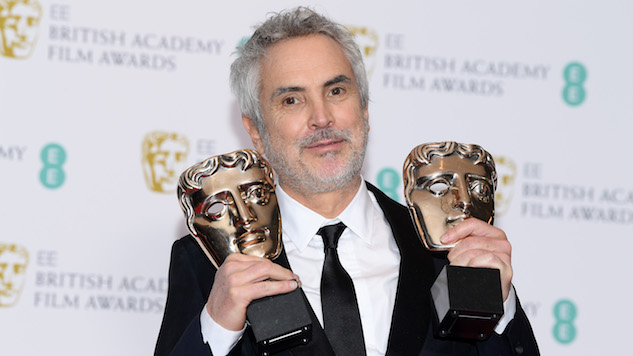 The Brits have sounded off and their pick for Best Film of the year is "Roma", giving Alfonso Cuaron's black-and-white epic a significant heading into final Oscar voting. After dominating the nominations, "The Favourite" was another BAFTA favourite with 7 awards, winning both actress categories and Outstanding British Film (where many expected "Bohemian Rhapsody" to prevail). As the Oscars are fast approaching, the following wins could be a preview for what's to come. Here they are: 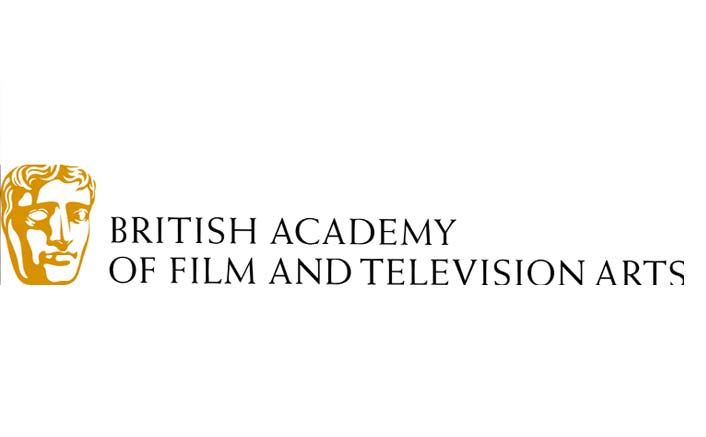 It's the home stretch! The finish line for this tumultous awards season is within sight as the BAFTA Awards wrap up the major televised precursors. With final Oscar voting beginning soon, they can be a significant indicator of late season awards heat. Will the Brits back their homegrown talent or stick to the prevailing consensus? Here are my predictions for tomorrow's ceremony.

Best Supporting Actor
Richard E. Grant - Can You Ever Forgive Me?