Happy Oscar Day! The TV event of the year is now upon us and it's been quite a journey to get here. After a long season, "La La Land" has weathered some of the most ridiculous backlash to remain firmly ensconced as the Oscar frontrunner. I predict it will do very well tonight. Here are my final predictions. Enjoy the show! We're finally nearing the finish line of this year's awards season and in the last stop on the precursor tour, the "Moonlight" was definitely shining. Indeed, Barry Jenkins' masterwork was the toast of the evening as the film scooped up all 6 of the awards it was nominated for at the Independent Spirit Awards, including Best Feature and Best Director. Overall, the show was a nice celebration of contemporary cinema, making me proud to be a voting member (my picks are indicated by asterisk) of Film Independent. If the quality of the winners at the big show tomorrow as anywhere near as good, then it will truly be an Oscar night to remember. But for now we'll bask in the glory of "Moonlight". Here are the 2017 winners of the Film Independent Spirit Awards: 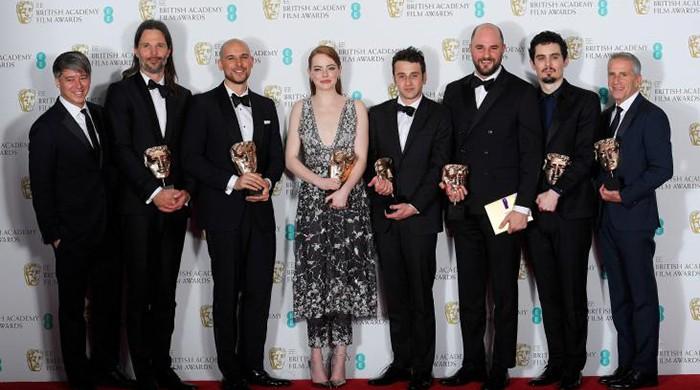 Making headlines that could have been written before the show even happened, "La La Land" once again came out on top at a major awards show, claiming 5 honors, including Best Film, Best Director and Best Actress. But though it took home a substantial haul, the Brits did shine a light on some other films, notably "Lion", which performed surprisingly well with wins for Best Supporting Actor (Dev Patel) and Best Adapted Screenplay. With these further question marks in the awards race, it will certainly be interesting to see how much AMPAS matches up with their counterparts across the pond. Here are the winners of the 2017 BAFTA Awards:

Tomorrow is pretty much the last major stop in precursor season with BAFTA Awards and it's virtually guaranteed that it's gonna be a "La La Land" lovefest. Still, it's gonna be interesting to see how Best Actress and Best Original Screenplay turn out. Here are my predictions: